SHIPPING INFO:  Orders are NOT subject to custom fees

Let us help you

The cherry blossom that mark the beginning of spring in many Asian countries is one of the most impressive shows nature has to offer us. When the leaves have not yet grown, and the trees are only covered in petals, they look as though they come from a far more magical world than ours. The tradition which consists in enjoying the short blossoming period of these trees is a particularly important event in Japan where it is known as Hanami. The typically Japanese image depicting cherry trees covered in a mantle of pink blossom is known worldwide and, that’s precisely why this sight is such a huge tourist attraction and brings in so many travellers from around the globe. This year this custom has been interrupted as have almost all events involving crowds, but, despite the fact that there aren’t people around to come and contemplate them, the trees carry on flowering in a simply mesmerising way. At Havaianas we wish to bring this beauty to everyone, wherever you may be, thanks to the new Sakura collection.

Sakura means ‘cherry blossom’ in Japanese, and it is thanks to this source of inspiration that we present these two beautiful flip flop models and our semi-transparent street bag with a printed strap. The lovely flower petal print of this collection features a metallic logo and a Sakura-shaped pin in the flip flops to make you feel as if you were in the Land of the Rising Sun. Because it is on Dragonfly Island – as it was named by its first emperor –, where tradition meets the avantgarde, that is why these flip flops which were originally inspired by the traditional Japanese Zori sandals, like all Havaianas, fully and perfectly fit the style of this country.

A proof of this is embodied by the influencers AMIAYA: iconic twins Ami and Aya are revolutionising fashion concepts with their unique and unmistakeable style. It’s hard for Ami and Aya to go unnoticed, as we found out when they worked in collaboration with Havaianas to launch the Tradi Zori collection last year. On this occasion, these eccentric sisters who have over 558K followers on Instagram in their own country, strolled through the streets of Tokyo for a photoshoot by photographer Kisshomaru Shimamura. The Sakura model goes perfectly with their unique outfits and personalities.

Since travelling around Japan is something most people aren’t able to do right now, at Havaianas we have created something very special. As well as this themed collection, and in order to get you to enjoy Hanami as much as possible, we have created an Instagram augmented reality (AR) filter that will surround you in cherry blossom so that you can feel as though you were in the country. Go to Instagram, open the filter to take a selfie or scan the pair on screen or in real life and enjoy a trip to Japan! 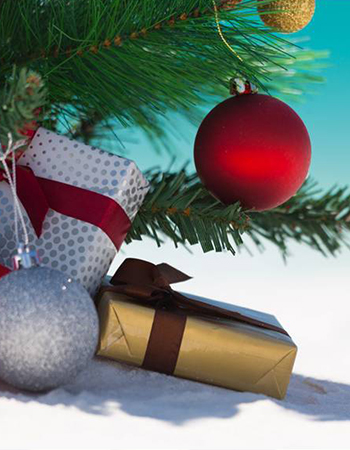 Christmas made in Havaianas

Do not miss anything

Subscribe to the Havaianas newsletter and enjoy the Brazilian summer! We will inform you about the new products, all our news and events. Sign up and get a 10% discount on your next purchase!

No thanks, next time